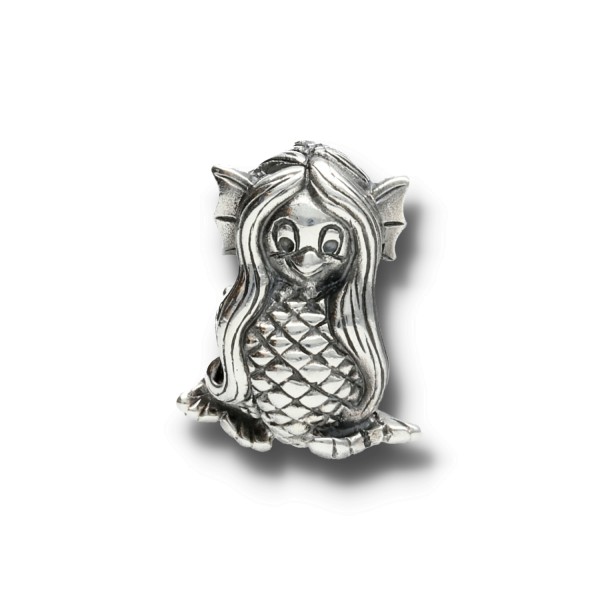 Amabie is a mermaid with three legs who has its origin in the Japanese mythology.  She rises from the sea and predicts an epidemic.