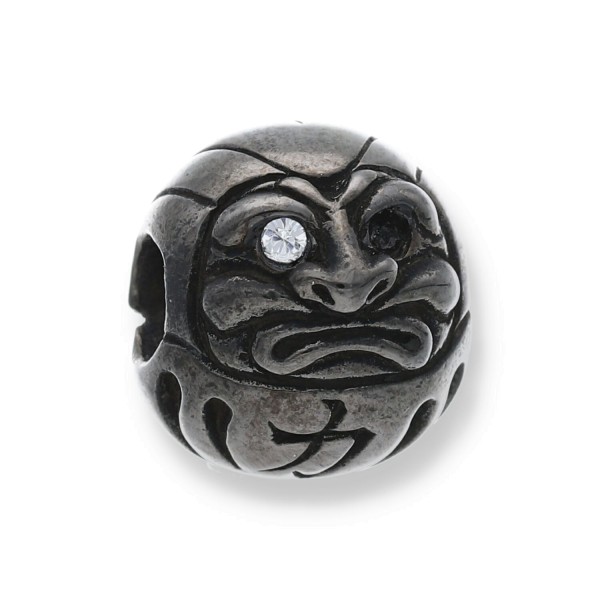 This item is currently not available!

In Japan the Black Daruma has the following meaning: Protects against evil spirits, wealth

What is a Daruma?

There is hardly a more popular symbol of good luck in Japan as the Daruma . The shape of the character goes back on the Buddhist monk Bodhiharma who probably spent nine years in meditation until his arms and legs disappeared.

The Daruma is so popular because it is considered as a helper in the fulfillment of wishes . In setting a target or the formulation of a desire him one eye is first painted and then the figure visibly installed in a place where you preferably passes daily to her . In the event that the wish comes true or the target is reached , you paint the Daruma the second eye and the figure may now be burned symbolically .