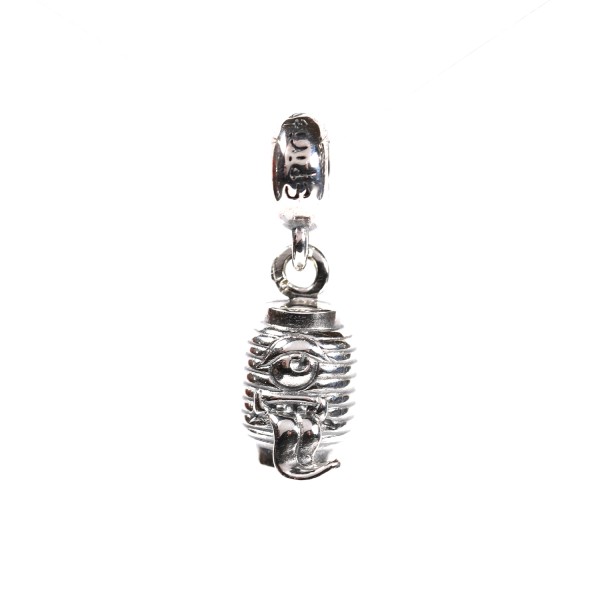 :"When a paper lantern, or a chochin, reaches an advanced age, it sometimes becomes a chochin obake. The paper splits along one of its wooden ribs, forming a gaping mouth with a wild, lolling tongue. One or two eyes pop out of the upper half of the lantern, and occasionally arms or legs may sprout from its body as well."